March 13, 2011
Just been on the "limited edition" tour bus, celebrating 40 years of GET CARTER. I've been watching Get Carter for around 15 years now and still love the film and the haunting Roy Budd soundtrack. So, you can imagine my sick joy when I heard Mike Hodges(director) was actually on the bus! I must admit he was a cool old fucker, so what if he couldn't remember some of the locations! PAH! The tour was a mix of commentary with Chris Phipps, Mike Hodges and Alan Armstrong, along with live music from the band, which played the entire Get Carter soundtrack. What the fuck else you gonna do on a Sunday? Watch Cocoon ? Batteries Not Included ? Or, bump into your ex with another bloke at the art gallery !
1 comment
Read more 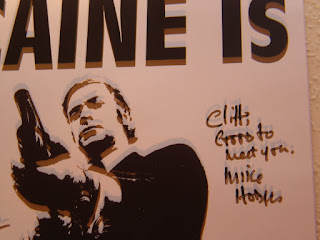 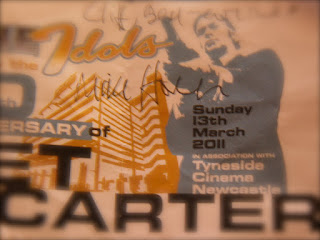 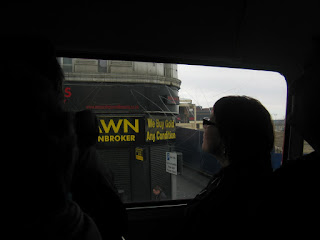