BOXING FANS SET FOR A FEAST IN MARCH / PEEP MAGAZINE / 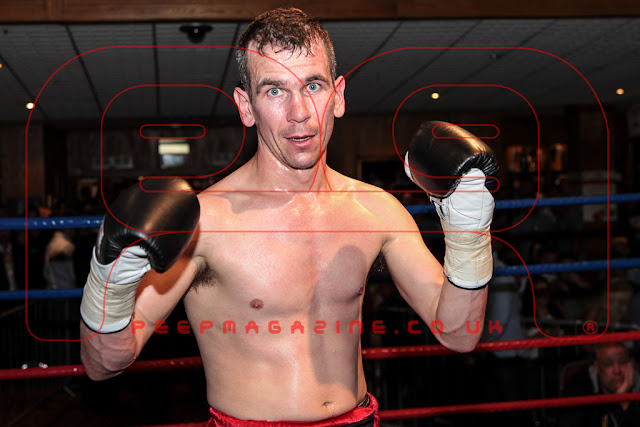 Boxing in the north east of England will get off to a slightly delayed start in 2016 with no action happening in the first two months but the region's fans are advised to squirrel their money away for a bonanza month with three professional shows in March. First up comes Phil Jeffries' show at the Rainton Meadows Arena on March 5th which will be headlined by West Rainton's Tommy Ward as he takes on Cefn Fforest's Robbie Turley in a final eliminator for a shot at the British super bantamweight title. Jeffries has 16 fights scheduled for the night with some of the region's top talent on show including Martin Ward, Glenn Foot, Thomas Essomba, and many more. It's expected to be another sell out so be sure to get your tickets nice and early. The next show is brought to you by Steve Wraith on March 18th at the Lancastrian Suite where Gateshead's Tom Whitfield takes on Hartlepool's Daniel Cope for the Northern Area welterweight belt. The
1 comment
Read more
More posts