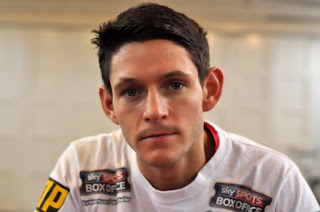 After guiding Gavin McDonnell to the most impressive win of his short career, Dave Coldwell is desperate to take his charge a level further as world class beckons following a wide points verdict over stubborn Frenchman, Jeremy Parodi. Defending his continental strap for the first time, McDonnell displayed an admirable maturity as he boxed to orders behind a tight guard twinned with superb movement as he obeyed every single instruction roared by his new mentor. Coldwell was delighted to see the plan pay off. “It’s so rewarding to see a fight play out exactly how you’ve prepared it to and I’m delighted that Gavin listened to me and remembered everything throughout what has been a long, disciplined camp. The result was a conclusive one and that’s a testament to Gavin’s dedication over the last couple of months because he’s been an absolute delight to have in the gym and last night was all about him. A lot of people beforehand had this a very close fight and on paper it was but Gavin
Post a Comment
Read more 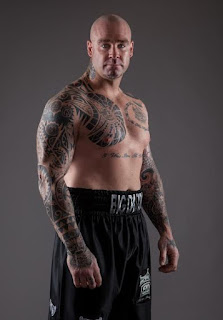 LUCAS "BIG DADDY" BROWNE admits he's been waiting by the phone in anticipation of getting his World Boxing Association heavyweight title shot against Ruslan Chagaev. The big punching Aussie was made mandatory challenger for the crown in February this year, but his challenge was pushed back after Puerto Rico's Fres Oquendo managed to obtain a court ruling that allowed him to jump the queue and face Chagaev in a rematch of their July 2014 encounter. However, Browne now finds himself as next in line again due to Oquendo having to withdraw from an October 17 date due to a shoulder injury sustained in sparring. Both Browne and Hatton Promotions are keen to begin negotiations with Chagaev's team regarding a clash to held either before the end of the year or in early 2016, but are still waiting on the WBA issuing a clear resolution. "I can't wait to get my shot at Ruslan Chagaev," Browne, 23-0 (20 KOs), said. "I've been waiting patiently by the
Post a Comment
Read more
More posts