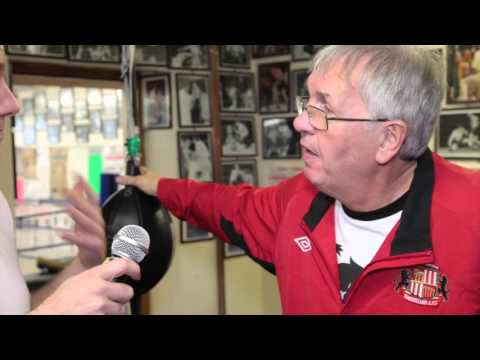 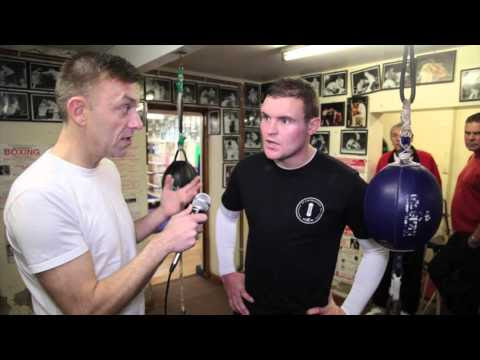 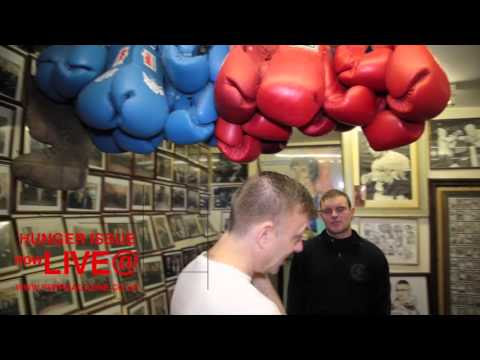 WBO #10 lightweight Josh King says he's ecstatic to be facing former two-division world champion Ricky Burns (38-5-1, 12 KOs) for the WBO Inter-Continental Lightweight Championship at the Echo Arena in Liverpool on November 7 .   The event will also be broadcast live on Sky Sports.   King (19-3, 9 KOs), from Townsville, Queensland, Australia, has already held the Australian Super Lightweight, WBF World Super Lightweight, WBO Oriental Lightweight and WBO Asia Pacific Lightweight Championships as a professional. But adding a name like Scotland's Ricky Burns to his resume would propel the 30-year-old onto the world stage.   "A victory will give me the opportunity to fight for the world title," he added, "but I know he's a two-time world champ and it's not going to be easy. Ricky has done some great things in the ring."   King says he'll be coming into the fight in top shape, as he's been training for months for two consecutiv
Post a Comment
Read more

Thrilling middleweight champion Gennady Golovkin has admitted that he faces his toughest test to date this Saturday night.  The potential heir to Floyd Mayweather’s mythical pound-for-pound throne has taken the boxing world by storm over the last year by blitzing his way to the very top of the 160-pound division.  Now, however, the undefeated 33-year-old big puncher, who has 20 knockouts in a row from a record of 33 wins and 30 stoppages, goes up against an equally formidable foe in IBF champion David Lemieux, exclusively live on BoxNation.  The WBA and IBO world champion is well aware that the clash with Canadian Lemieux will be his hardest fight yet, in a division brimming with talent, including Miguel Cotto and Canelo Alvarez who meet next month and Andy Lee and Billy Joe Saunders later this year, all exclusively live on BoxNation. "This is the biggest test for me. He's the IBF champ. It's
Post a Comment
Read more
More posts