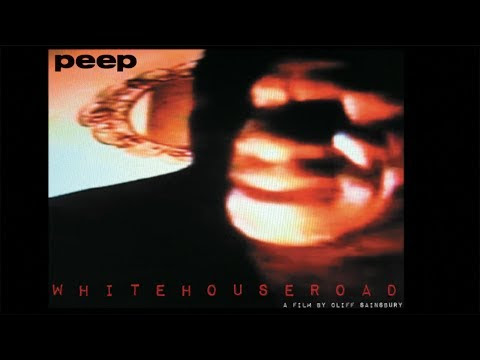 Peep present The Empire Windrush Opportunity to United Kingdom. Whitehouse Road. A film by Cliff Sainsbury. A story of a black man's struggle as he arrives in the North East of Britain around 1945 / 1948. #windrush #britain #honduras

This film is a re-make of my final year film at Northumbria University, which helped me gain a first Class Honours Degree and the Mike Figgis award for Innovation.

" Fighting the City Before You're Consumed "