peep® JOBES BOXING GYM VICK CICKA "I HAVE A BURNING DESIRE WITHIN" inte...

Vick Cicka started boxing at the age of ten or eleven and had his first Amatuer fight at the age of Fifteen under the guidance of top North East Professional Boxer  Manny Burgo at Newcastle Rye Hill College. Vick proceeded to have around six or seven Amateur fights and made it to the Junior ABA Boxing finals. Unfortunately, Vicka stopped boxing , but only after a short few years decided to come back into the sport and turn Professional as the ‘Fire’ was still burning within.

Popular posts from this blog 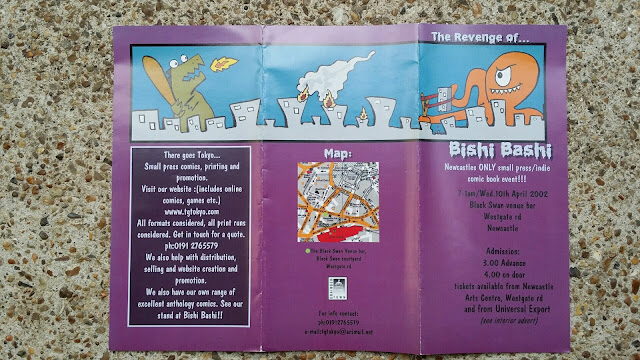 Bishi_Bashi Exhibition at the Black Swan Arts Centre Bishi_Bashi Freak_Daddy at Black_Swan Arts Centre, Newcastle Here are the first Flyers for our Exhibition at the Black Swan Arts Centre, Newcastle. It was a really cool night meeting other people and artist's into fanzine creation, illustration and comic art. A guy called Andy Smith, basically put the entire thing together, along with his girlfriend Martine . Excellent job and well done for a creating a buzz within the North East. We were all definitely onto to something here...... If we could keep it going ......
Read more

Boxer Enrico Samba talks to peep at the Hilton hotel Newcastle and Gateshead. A night of professional boxing will be showcase on the 9th Dec. Doors open at 6.00pm. Hilton hotel. Jobes Boxing Promotions. produced by www.peep.ltd
Read more